Google is experimenting with a badge of shame for websites that load slowly in Chrome. “In the future, Chrome may identify sites that typically load fast or slow for users with clear badging,” explains a blog post from the Chrome team. “This may take a number of forms and we plan to experiment with different options, to determine which provides the most value to our users.”
By Tom Warren@tomwarren 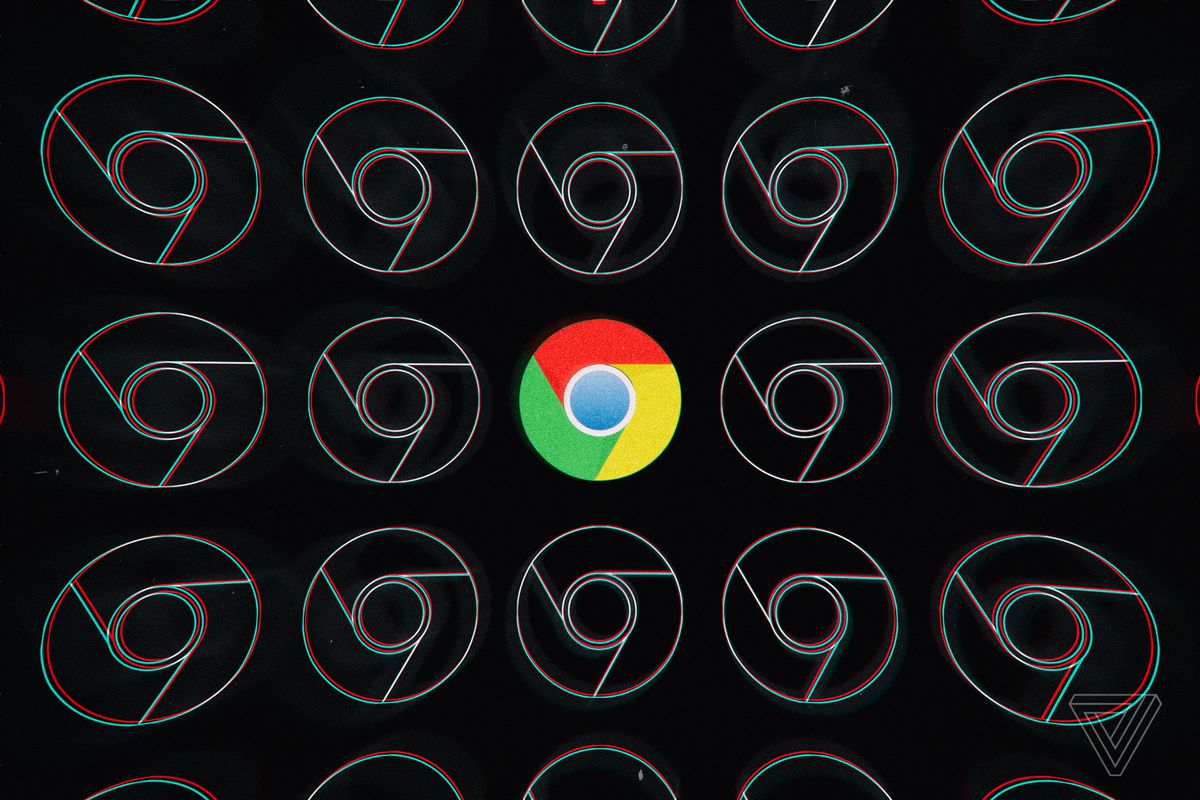 Illustration by Alex Castro / The Verge

A new badge could appear in the future that’s designed to highlight sites that are “authored in a way that makes them slow generally.” Google will look at historical load latencies to figure out which sites are guilty of slow load times and flag them, and the Chrome team is also exploring identifying sites that will load slowly based on device hardware or network connectivity.

Google is experimenting with having a loading screen (splash screen) to warn Chrome users, or a loading progress bar that would appear green if the site is fast and, presumably, red if it’s slow. “We are building out speed badging in close collaboration with other teams exploring labelling the quality of experiences at Google,” explains the Chrome team. “We are being very mindful with our approach to setting the bar for what is considered a good user experience and hope to land on something that is practically achievable by all developers.”

Having the experience of website development for over 25 years, Spearhead Multimedia can make sure your website loads as quickly as possible using numerous tried and true, tested techniques. Get in touch with us today and let’s see what we can do for your website.

It’s not clear exactly when this new badging system will appear in Chrome, but Google unveiled its plans at the company’s Chrome Dev Summit in San Francisco today. The company has carefully worded its announcement with lots of “may” hedges, so it’s likely Google is looking for immediate feedback from web developers before it progresses. 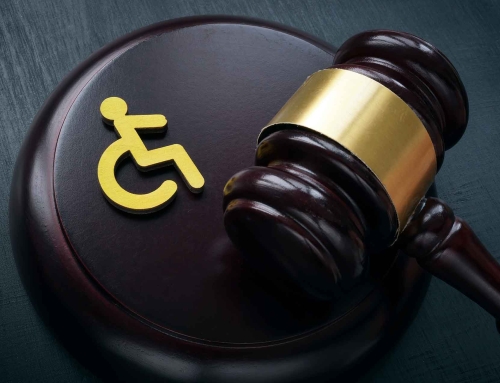 What Factors Affect Your Chances of a Web Accessibility Lawsuit? Gallery

What Factors Affect Your Chances of a Web Accessibility Lawsuit? 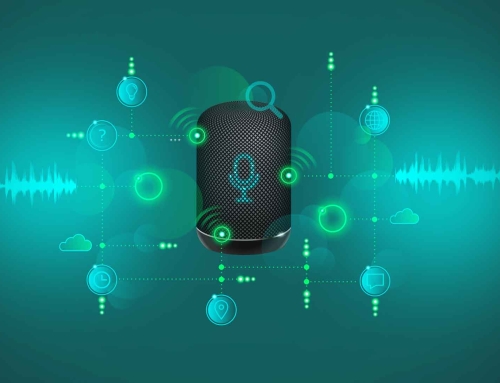 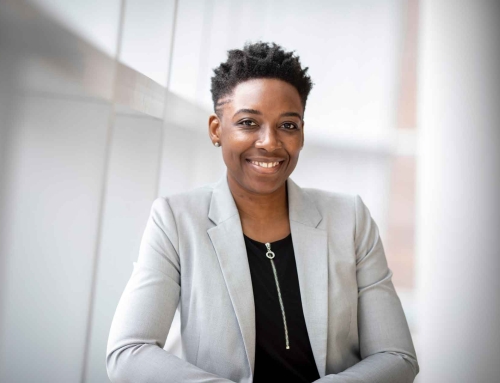 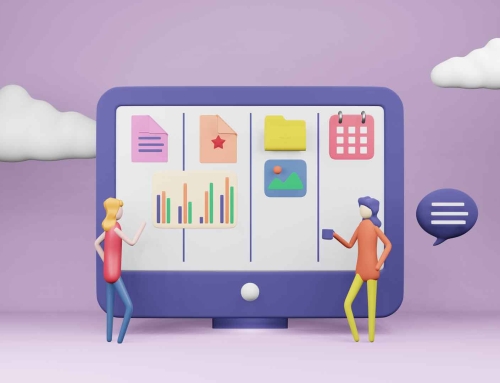 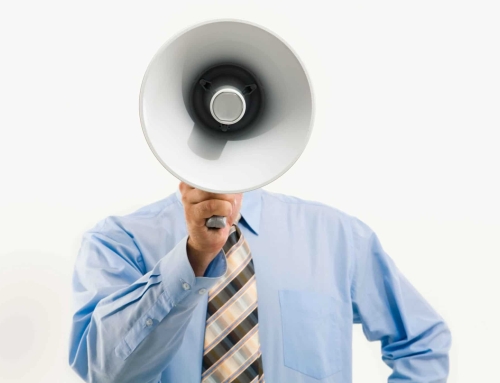 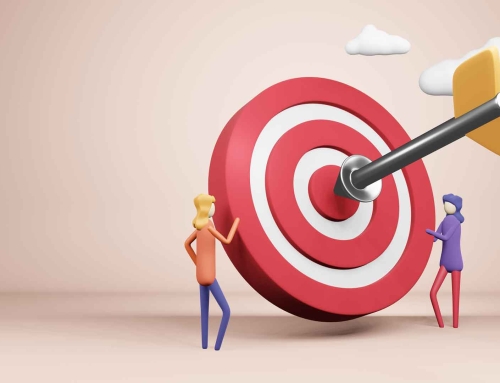 SEO Automation: How To Simplify Boring Tasks & Win Customers Over 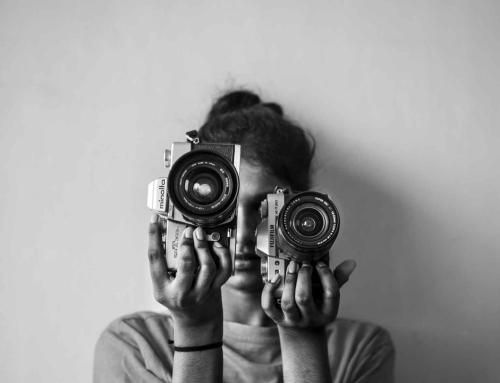